"Mother Earth used to be a caring, loving mother. We know she loved all of us. What do you think went through her mind when she bore witness to her children murdering each other and burning down their own houses?

The pain, the grief... the insanity. The latter of which, I think, is what finally happened to her." - Anonymous, AD 2048

Project Nimbus is set in the late 21st century, decades after a great war devastated the Earth’s surface, making it unable to support human life. Mankind had escaped to a handful of orbital elevators across the globe.

The world is divided into 3 factions; each possesses its own orbital elevator that feeds energy to keep flying cities afloat. Conflicts are fought and won using BattleFrames, giant humanoid war machines. Players assume the role of BattleFrame pilots.

Meet the flying experience that no other aircraft can offer: total freedom in three dimensions. Change flying directions in a split second with boosters. With a BattleFrame's unmatched power and speed, it's even possible to climb from the planet’s surface to low orbit altitude within minutes.

Fly in vivid, beautiful skies at different times of the day, with various weather and above unique settings on the overgrown post-apocalyptic planet.

There are many types of BattleFrames to choose from and pilot. You can replay the cleared story missions with any BattleFrames you have encountered in your campaign. From allied BattleFrames to various kinds of enemy grunts, even ‘boss’ BattleFrames; the enemy ace pilot’s personal machine can be yours.

Add a photo to this gallery 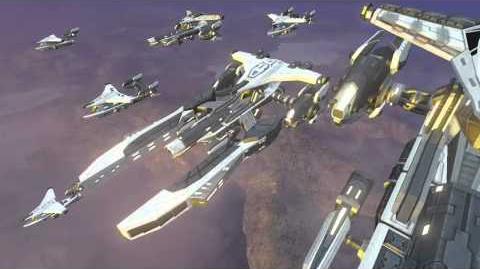 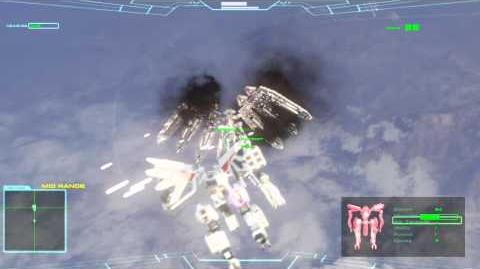 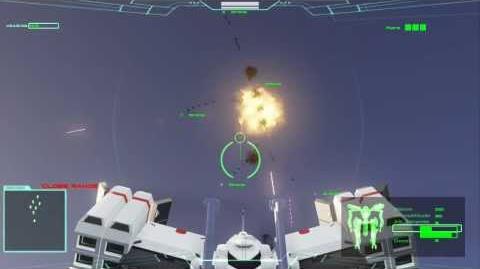 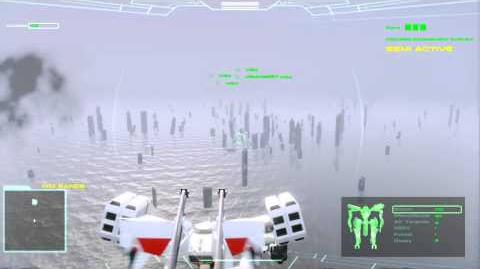 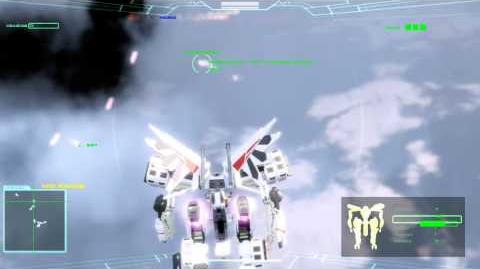 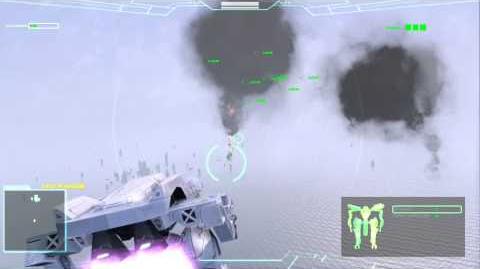 Retrieved from "https://projectnimbus.fandom.com/wiki/Project_Nimbus?oldid=4183"
Community content is available under CC-BY-SA unless otherwise noted.